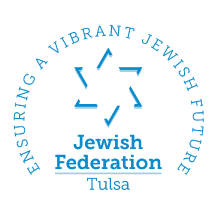 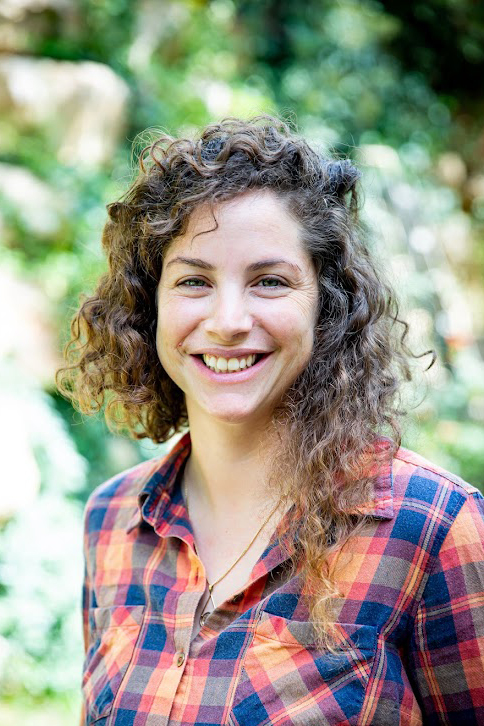 Comedy For Peace is an accessible, funny, fun, and meaningful show, that brings diverse Interfaith communities together with the belief that we can make a difference through the art of comedy. Our show is a relief from the concerns of the day, with an important message that we, the people, just want to live together peacefully.

2. Virtual Via Zoom: $10 (watch from the comfort of your own home with as many friends as you’d like)

For the in-person event: Masks are mandatory when not eating or drinking. As part of the Jewish Federation of Tulsa’s ongoing commitment to provide a safe and healthy facility, we are requiring all individuals attending events within the JFT campus to be fully vaccinated for COVID-19 (with the exception of children under the age of 12). Thank you for your continued tikkun olam! 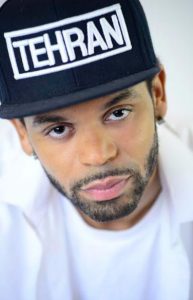 Tehran Von Ghasri
One of the hottest rising comedians on the comedy scene. With a diverse contrasting background
of Black, Persian, Muslim, and Jewish, street smarts and educated, Tehran brings a fresh, unique
perspective to comedy and humor. As seen on Comedy Central, HBO and Fox. He performs
regularly in the Laugh Factory in L.A. 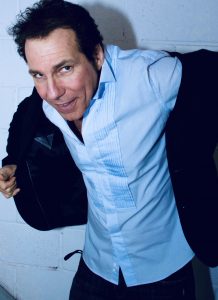 Steve Marshall
New York based Jewish American comedian, actor, and writer. A wild, unique, energetic, and smart
performer. Marshall has with 30 years’ experience in the biggest clubs in the city, and tours
regularly throughout the United States. 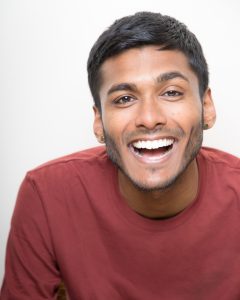 Usama Siddiquee
A Muslim Bengali-American stand-up comedian and actor based in New York. He most recently
traveled to Montreal as one of the new faces at Just For Laughs in 2018, shortly after he was
passed at the world famous Comedy cellar in New York. He participated in the last season of
America’s Got Talent and is a rising star in the comedy world. 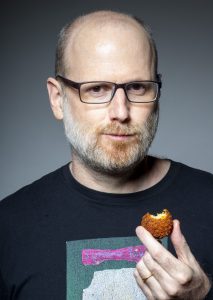 Erik Angel
Erik Angel is an Israeli-Jewish-American comedian now living in NYC and works as a commedian
and producer. Angel established Comedy For Peace in March, 2019. Angel performs regularly in
clubs in New York and LA, in addition to shows in Israel, Italy, Poland, Tokyo and Moscow. Angel’s
comedy deals with the fact that he is a new immigrant in his 40’s, freshly married, who discovers
for the first time in his life that he is Jewish and speaks English Falafel 24/7. Erik Angel’s comedy is
very surprising andclever, with high energy.